The impact of Karachi floods on Pakistan’s economy 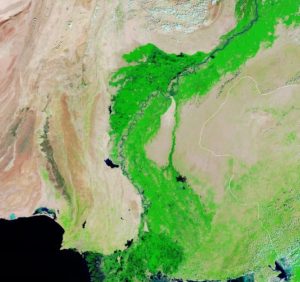 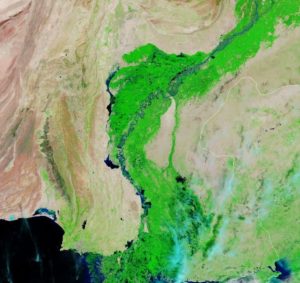